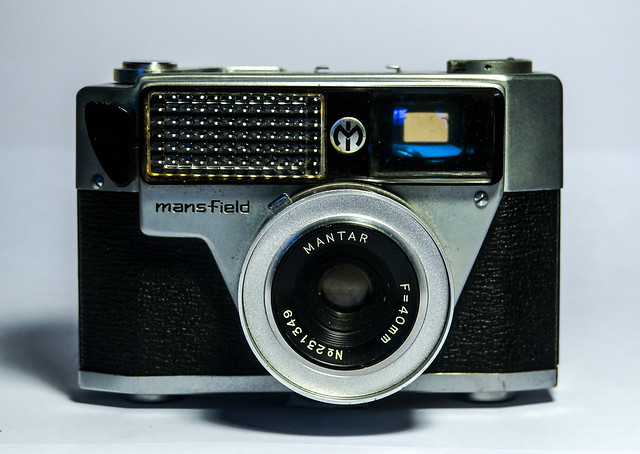 Funny story about how I ended up with this one. When you bid on high-priced items on eBay, it can be useful to decide the most you intend to pay, and then submit that bid just before bidding closes.  There is always a chance your internet connection is not working, or that you’re confronted with a prompt to log in – and then you lose the bid.  So to make sure everything was working, I bought this rather inexpensive camera.  And then I bought a 1997 Toyota Land Cruiser. It would appear that the Skylark is one of four “rebadged” cameras sold by Mansfield Industries, a Chicago-based company that redistributed cameras from the late 1950s to the mid-1960s.  This model, launched in 1961 and the only Skylark that was actually engraved with the Mansfield name, was identical to the Emitax Automatic and the Yamato Palmat Automatic, made  by the Yamato Optical Company (Yamato Kōki Kōgyō). 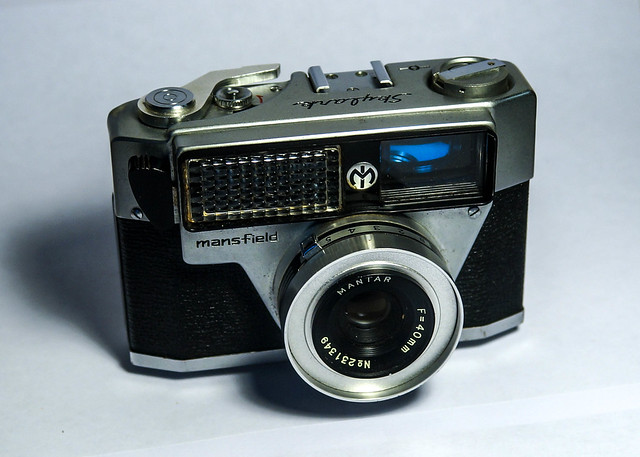 This camera is a fixed-focus automatic-exposure viewfinder camera with a light-powered, coupled selenium meter, Mantar or 40mm lens.  According to what little information I could track down, it’s an f4 lens, shutter speeds B, 1/10s to 1/200s. I express doubt because this is not marked anywhere on the camera.  Instead, the lens has a lever that can be moved to positions B, 2, 3, 4, 5, or 6; other than an A/B/C/Auto flash setting, this is the only adjustment possible on the camera.  There is an ASA/DIN film guide inset on the camera’s lift-off back which indicates the appropriate position, but most of the film types listed are no longer available.  I had a roll of 400 Kodak Portra, so I set the dial to the highest setting. 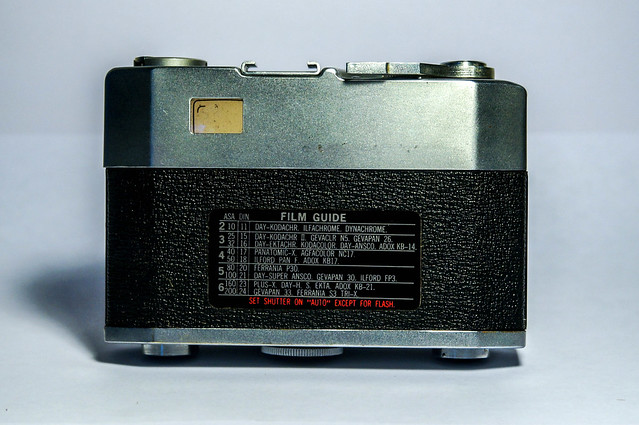 Having said all of this, I still don’t understand how the camera works.  The camera is literally point and shoot.  I assume the selenium meter somehow interacts with the shutter speed setting and light level to determine the appropriate aperture setting.  There is a little green square at the top right of the viewfinder which, according to the manual, should only be visible when there is sufficient light, but it doesn’t seem to do anything.  So I decided to just have faith in the camera’s designer and shot a roll of pictures in a variety of (all daytime) light conditions.  And despite this appearing to be a relatively inexpensive, low-end camera, I was very pleasantly surprised by the outcome. Although there was a lack of sharpness on some of the photos, especially those taken in lower light – which supports the idea of a larger aperture in response to lower light. Maybe I could have compensated by lowering the shutter speed… 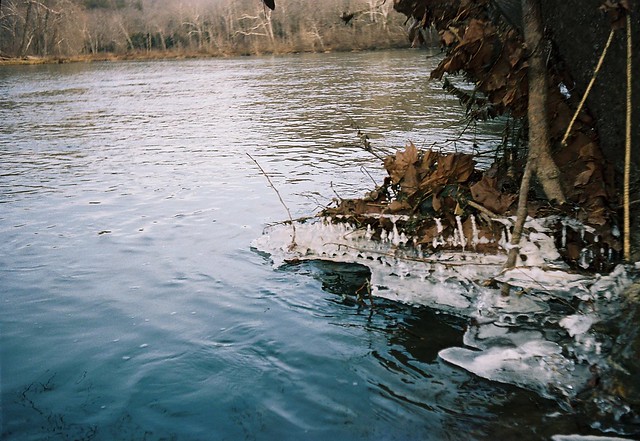 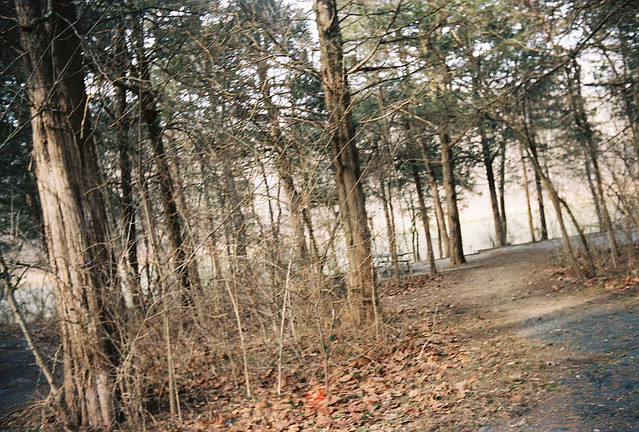 Another thing I found odd was that I could take two pictures right after another in the same light conditions, and get two differently-toned photos. 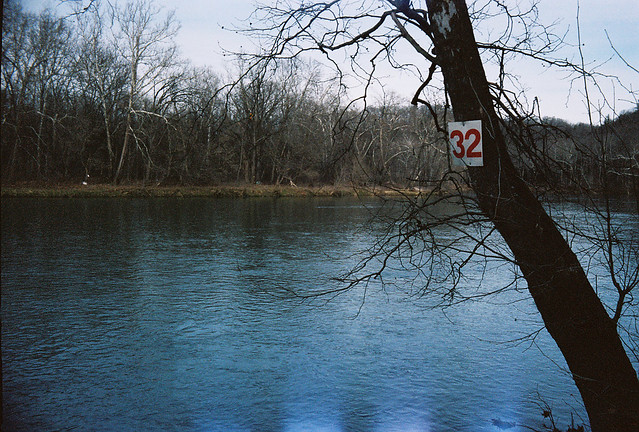 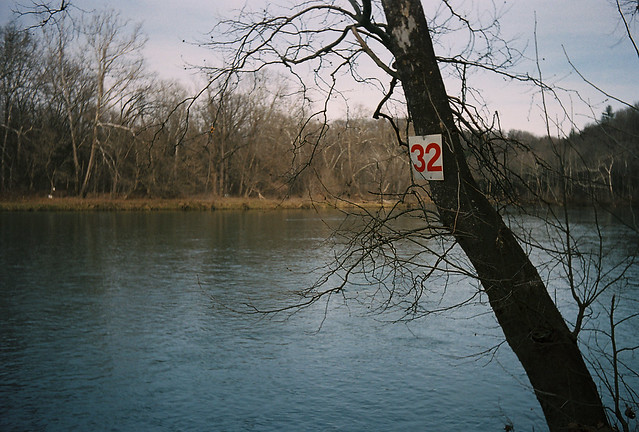 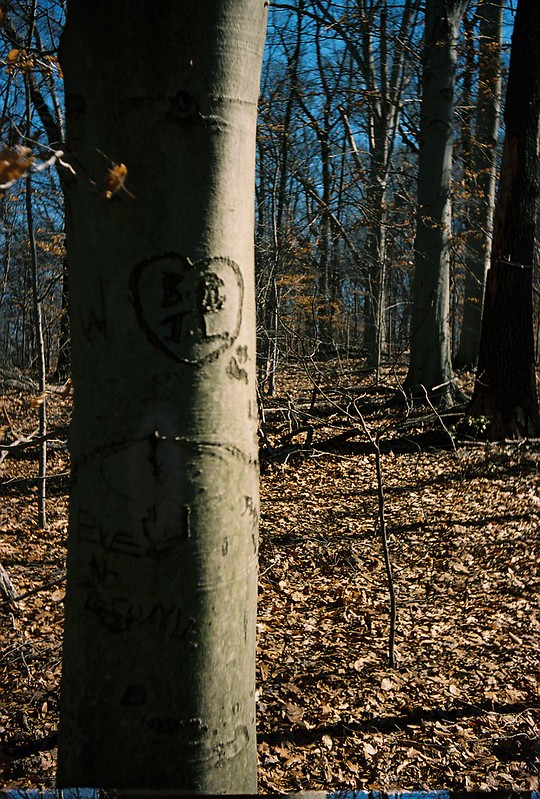 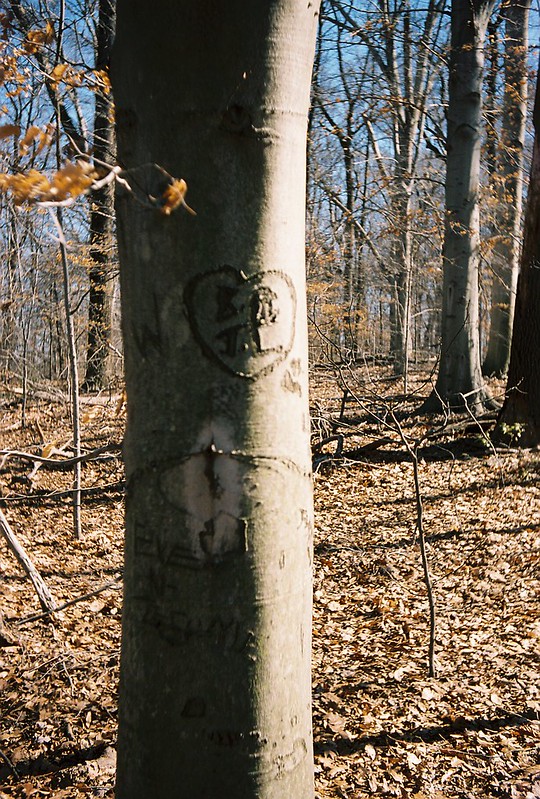 But all in all, a no-frills, easy-to-use camera that produced consistent and decent results.  I did lose a few exposures, because it seemed like I was taking tens of photos and yet the counter was moving forward only a tiny amount – and I opened up the camera because I thought the film might not be moving at all (it was). And I’ll end with a photo of the Land Cruiser that will always be linked with the purchase of this unique little camera. 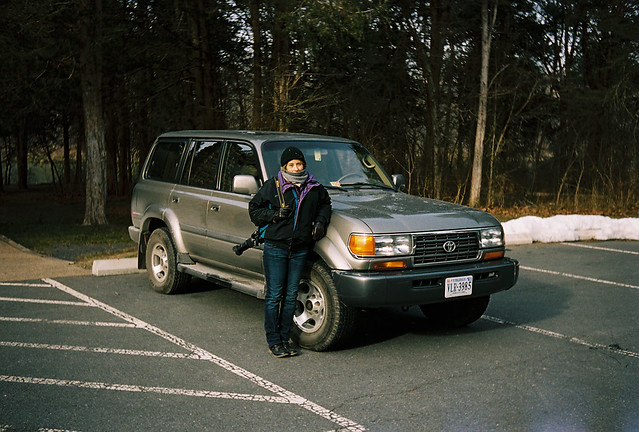