You don’t have to be as old as me to remember using analog/film cameras.  But there’s an entire generation entering university (depending on where you grew up) that has grown up with photography as a purely digital phenomenon – often involving phones.

Awhile back when we were still living in India, a friend I met there was living and working with a group of young people trying to make a decent future for themselves.  They lived – many of them still do – in a relatively remote village, in vulnerable situations, often without the support of immediate family members to help them.  My American friend was introducing them to different ways they might make a living – one of them being photography.

A decent wedding photographer can do well in India – weddings are heavily choreographed and photographed events, and a thick wedding album becomes a prized possession for any young family.  So I gave a presentation on the principles that make cameras work – many have not changed since the invention of early cameras – all interpreted into Tamil by one of the kids.  And I had brought about a dozen analog cameras of different types, along with some black and white film, which they would have the opportunity to experiment with.

If you’ve worked with older cameras, you know that on many of them you have to set the aperture and shutter speed manually based on light conditions and film type, and in addition on many of them you need to manually focus based on your “best guess” on the distance of your subject from the lens (i.e. you can’t tell focus by looking through your viewfinder).  Then I invited them to go out and shoot photos in the village.  Given the hour-long class on “sunny 16” and the variety of cameras I handed out, I was very impressed with the photos they produced on their very first attempt.  Here are some of their best.  Nice work by Devi, Mani, Sunil, Saravann, Shiva and Subbu!  And a caveat for some of those whose photos didn’t turn out:  blame the instructor!  You guys did great. 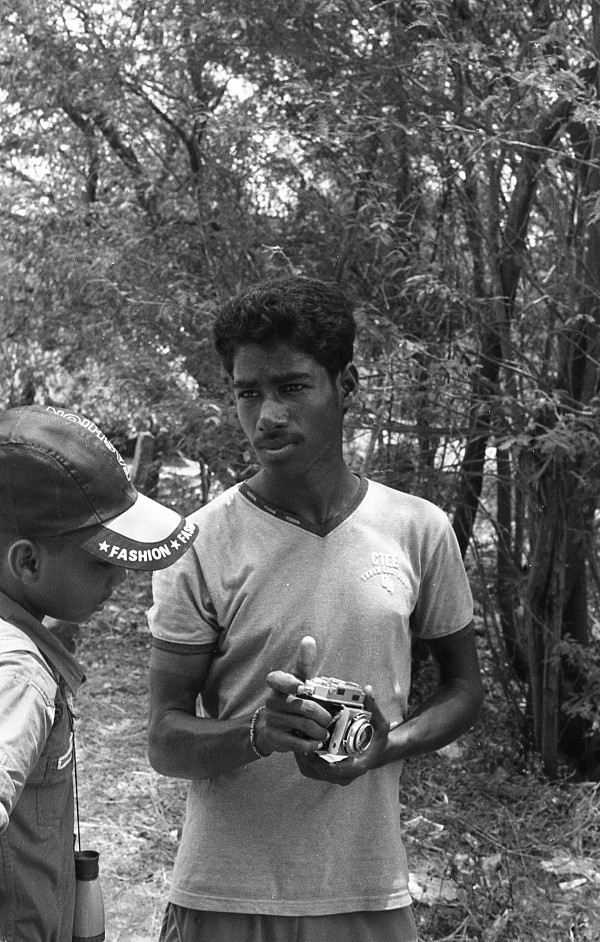 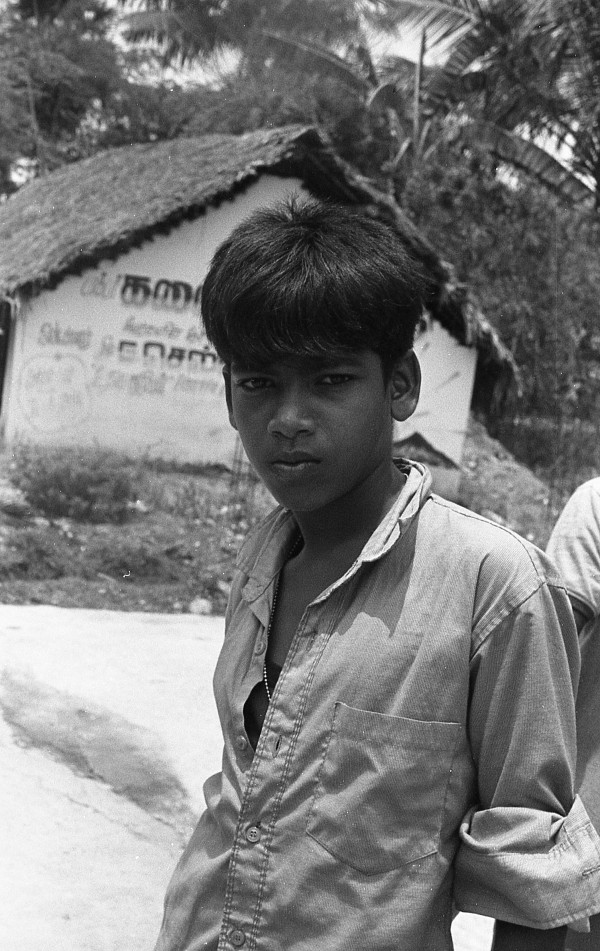 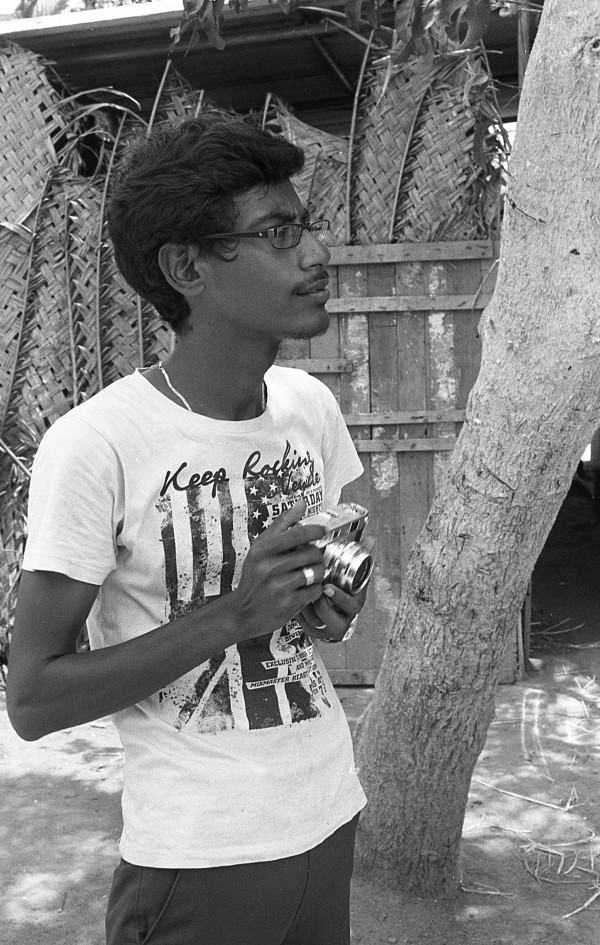 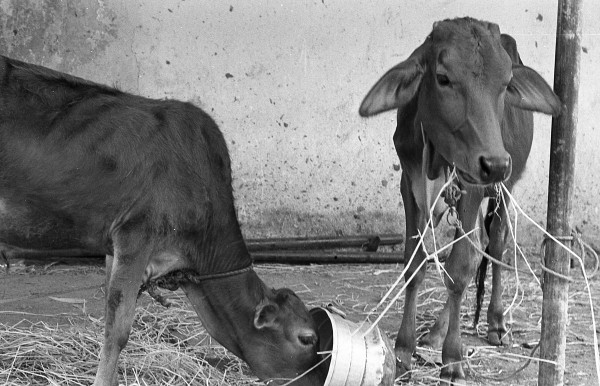 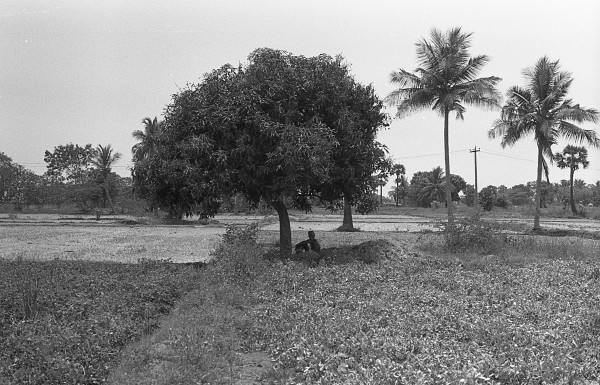 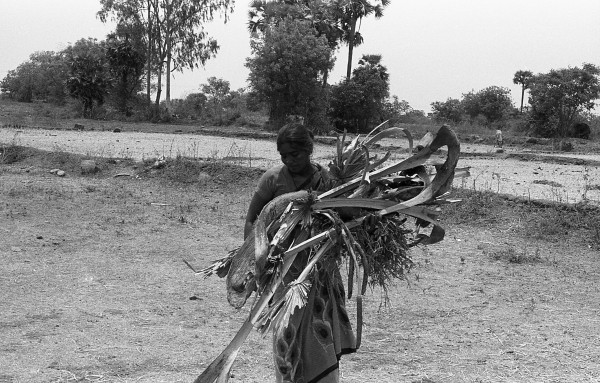 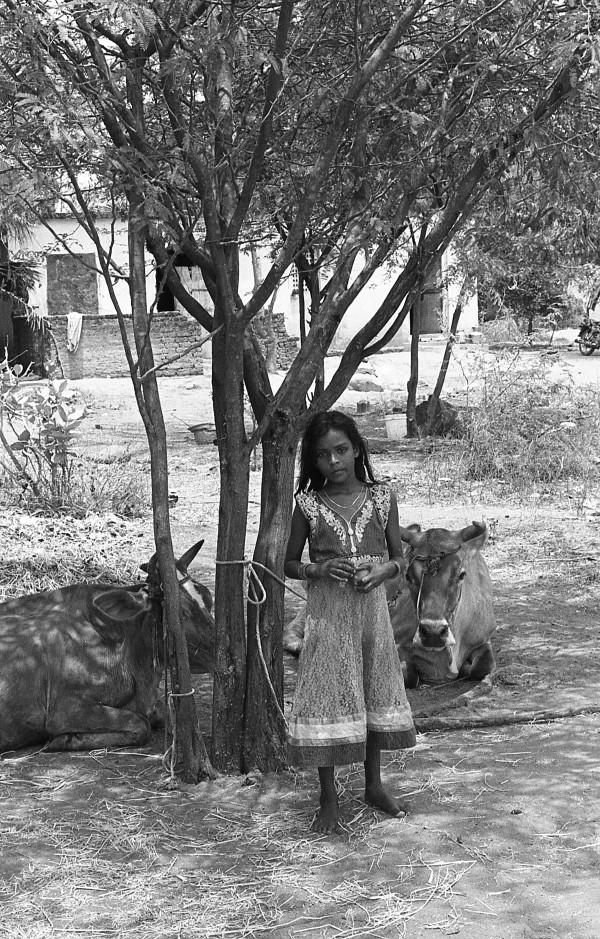 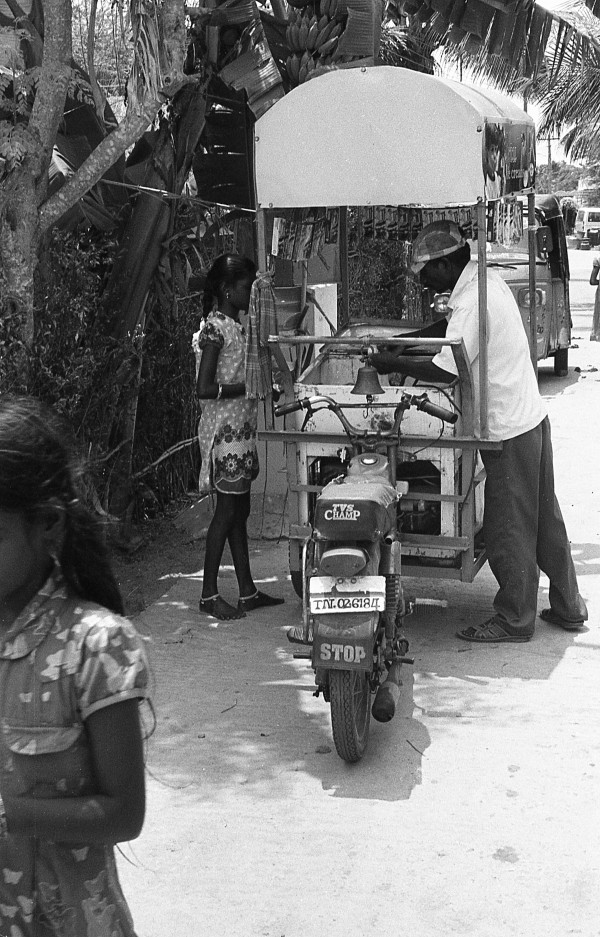 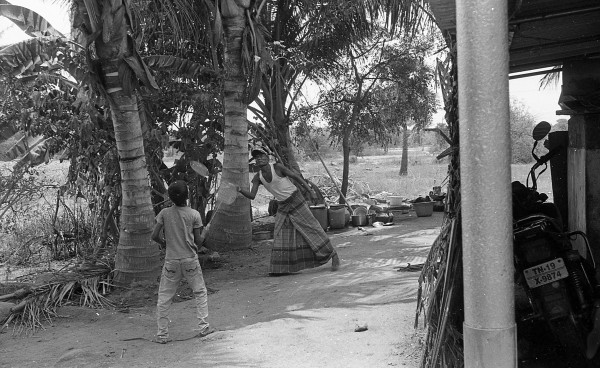 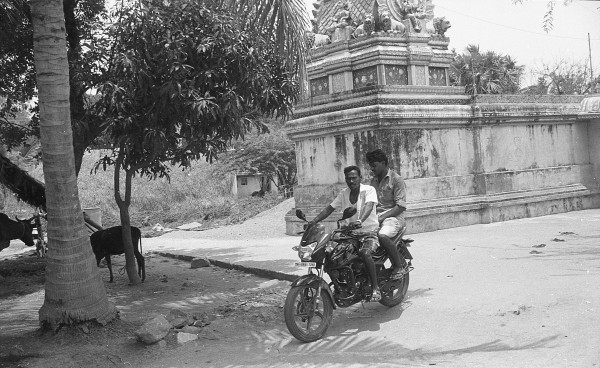 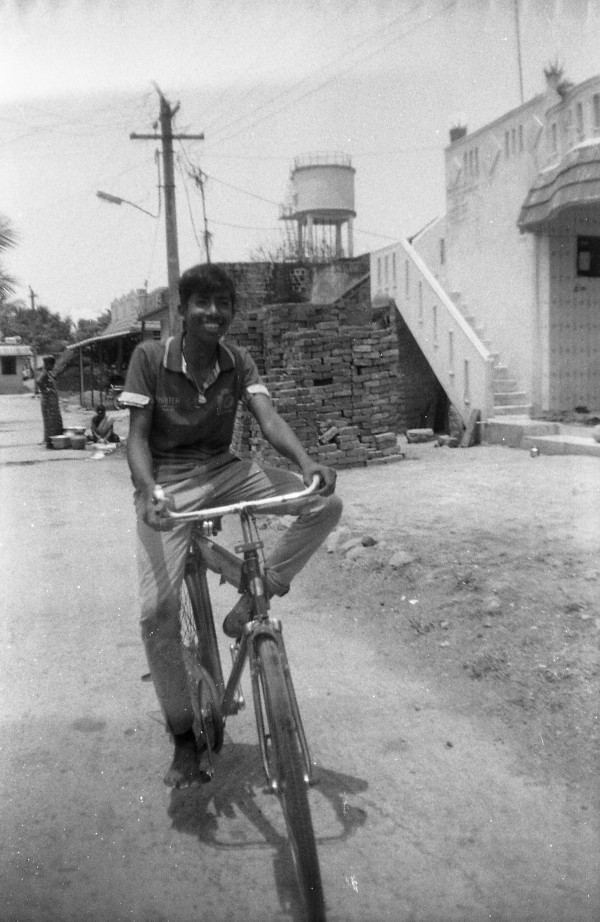 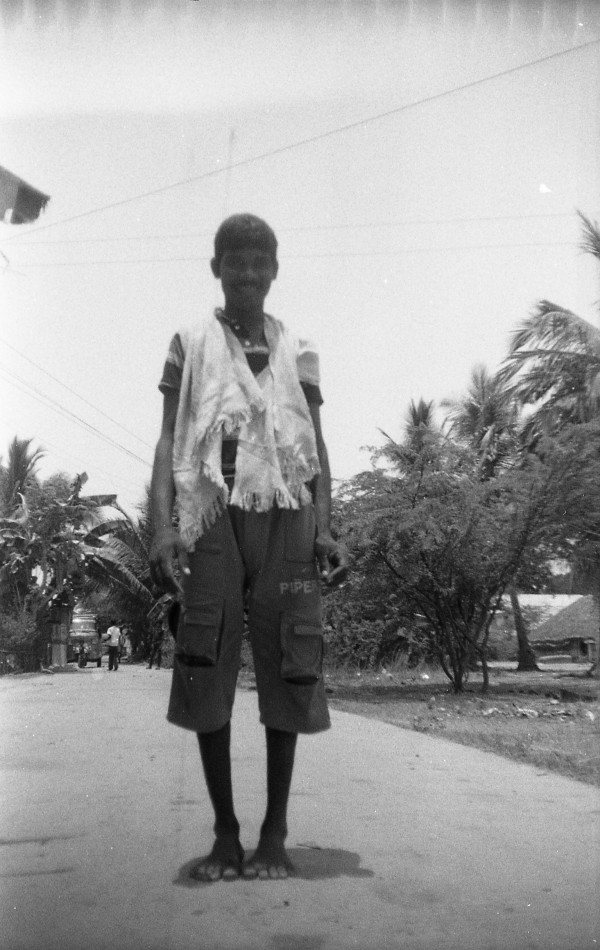 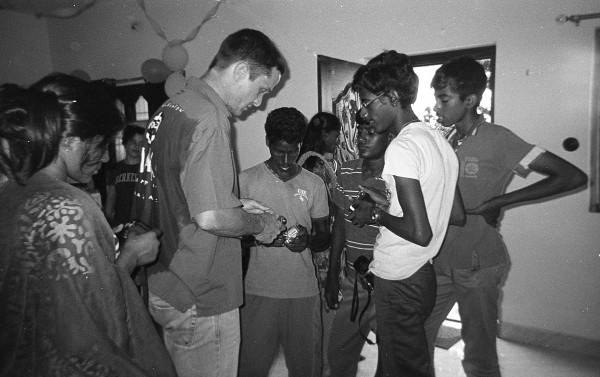