Recently I bought a few lots of cheap plastic point-and-shoot cameras – the kind we all had in the 90s – where you slide open the front, the lens comes out with a buzz, integrated flash pops up…  I’m planning to do a photography class with some local kids, and for around 20 bucks you can get from 5 to 10 cameras on eBay, sometimes a few more.

Inside one of them I found a roll of film, and given that it’s probably not all that old, I decided to chance it and develop them in color.  Here are the half dozen photos that resulted: 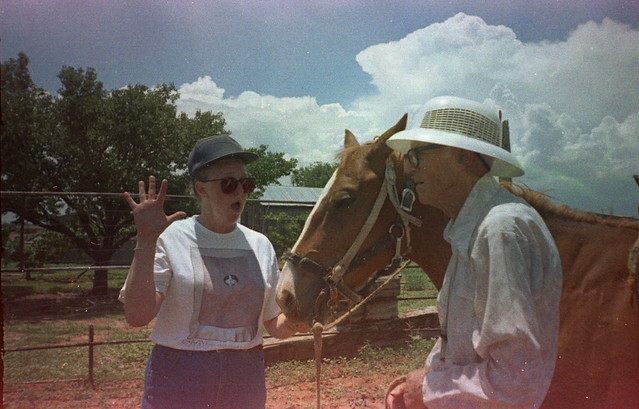 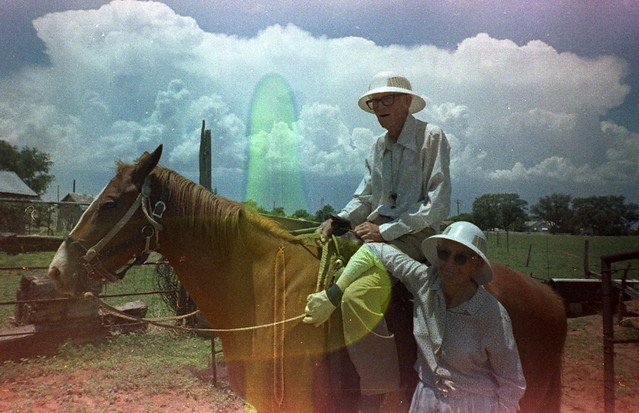 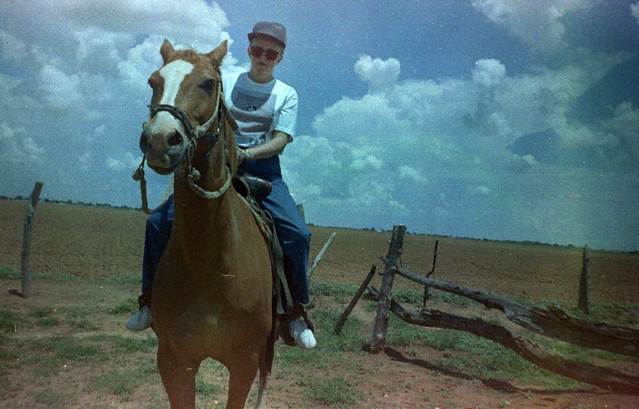 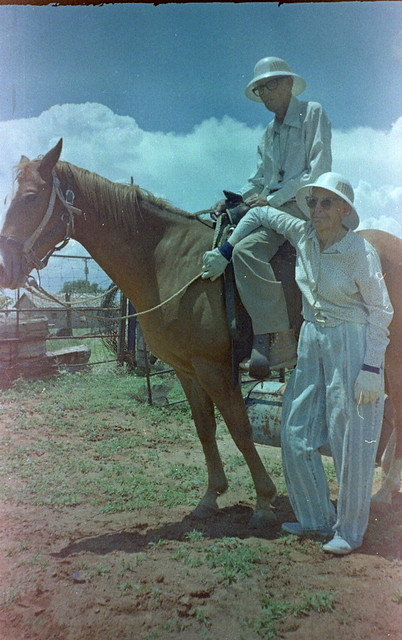 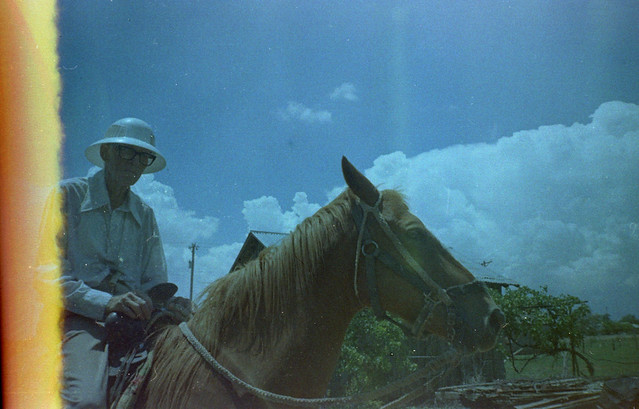 It’s always fun to try and figure out where they’re from, but I can’t find any clues whatseover, other than the people themselves. So I’ll just leave them here, in case someone else recognizes them!

The last two were kind of murky but I’ll post them in case there’s a clue. 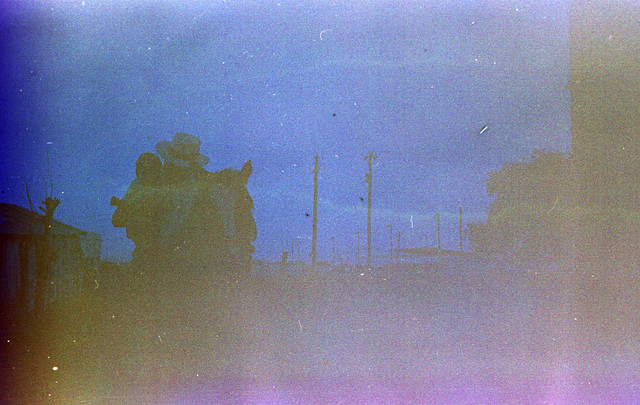 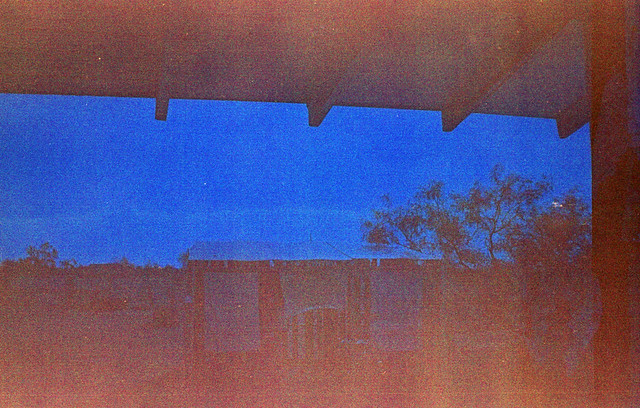