I received my Canon FTb in a box of cameras I ordered on eBay when I was bored a few years ago and have run several rolls of film through it over the years (after I repaired it) with outstanding results, so I thought it would be appropriate to finally do a formal review on the camera. 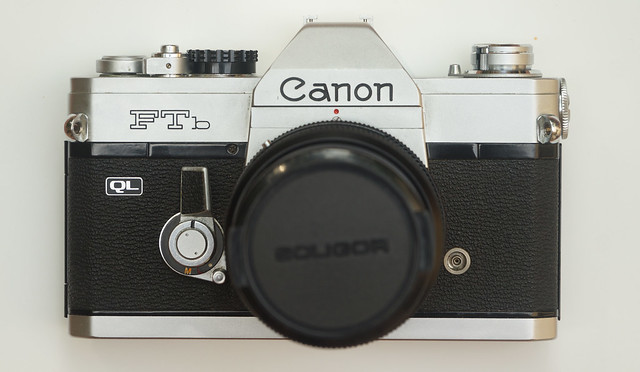 Given that this camera dates from the 1970s, making it much newer than most of the cameras in my collection, there are already a number of reviews and discussion on the forums.  This camera has a good reputation as a solid, dependable SLR with a wide range of compatible lenses and common-sense adjustment knobs that make it great for students of film photography.  As noted in Ken Rockwell’s review, the shutter operation is vibration-free, and I’d add to that that the sound of the shutter is delicious.  I love the sound of certain cameras’ shutters, and this is one of my favorites.

When I received my FTb, it was missing the film rewind knob, but this is oddly something you can order on eBay.  So I replaced that, and then I tried to get the light meter working.  Film photography project points out an issue – apparently the camera requires a mercury battery, which is no longer manufactured.  I did some searching around and ordered a replacement battery that should work, but I have never gotten the light meter to work properly.  But most of my cameras don’t have light meters anyway, and it doesn’t take long to learn to estimate light levels (or use a phone app if you’re unsure).

The Canon FTb is simple to use – you simply tuck the leader of the film into the right side of the camera and it will wind it for you.  Set the aperture on your lense and then choose a shutter speed from 1 to 1/1000 second (or bulb).  As options, it’s got a timer function and a hot shoe for a flash, and if your light meter works, you simply line up the needle with the circle and shoot.

I don’t exactly have the best lens for this camera – the lens was also in the box – I have a Kalimar f/4.5-5.6 80-200mm zoom lens.  If this were my one go-to camera, I would take Ken Rockwell’s recommendation and buy one of these nifty 50mm f/1.2 lenses for anywhere from $500-$800 or even higher.  But shooting with my Kalimar and a non-working light meter, it’s still possible to get decent shots – in fact, some of my favorite photos have been taken on this camera. 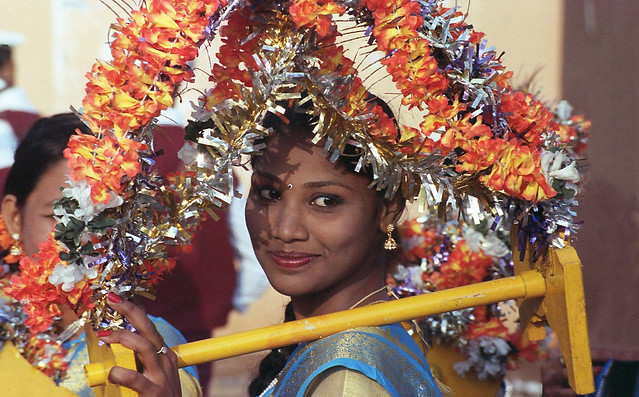 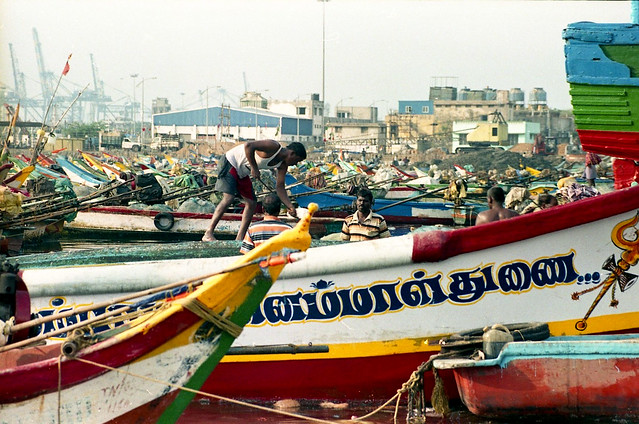 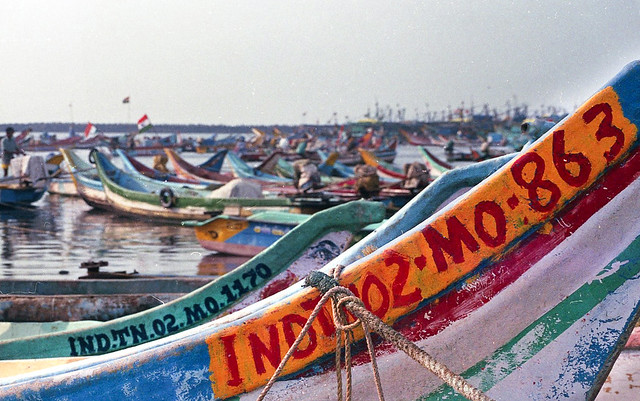 I really like the vibrant colors and sharp images I was able to get despite having a long lens not known for its quality.  I’ll also include a couple of b/w photos.  I remember the gentleman in the last photo showing such diligence as he washed his cows – I wish I’d gotten a better photo of it. 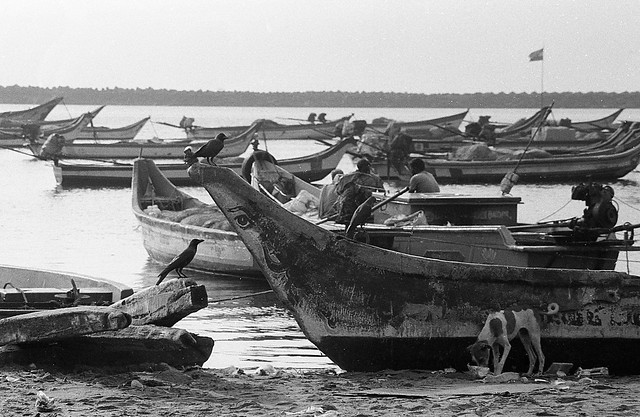 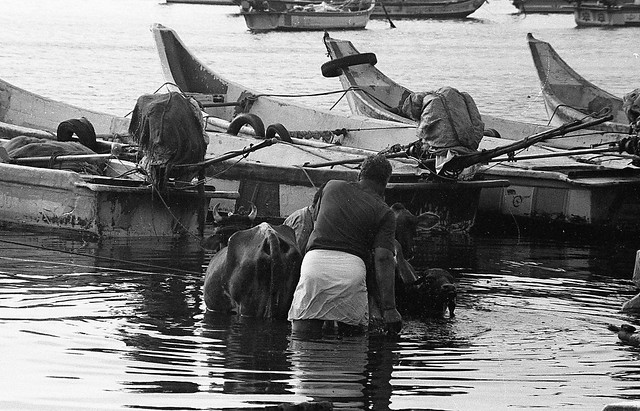