Today was a pretty special day in India – even President Obama agreed, as he spent the better part of the day with Prime Minister Narendra Modi, having been invited as Chief Guest for the annual Republic Day Parade.

President Obama is honored to be back in #India to celebrate Republic Day and to begin a new chapter in the US-India partnership. Jai Hind!

The event was a “first” for several reasons. Here’s the initial announcement from last November:

This Republic Day, we hope to have a friend over…invited President Obama to be the 1st US President to grace the occasion as Chief Guest. — Narendra Modi (@narendramodi) November 21, 2014

President Obama was the first President to ask Congress to reschedule the State of the Union address to make this possible.

If, like us, you weren’t invited to this historic occasion, you can catch up on what you missed in New Delhi on Twitter, using the #RepublicDay hashtag.  However, like most major cities in India, we had our very own Republic Day parade here in Chennai, and  we went out and snapped a few photos there to share with you.  We spent most of our time in the staging area, checking out people preparing for the parade, rather than fighting the crowds along the road. 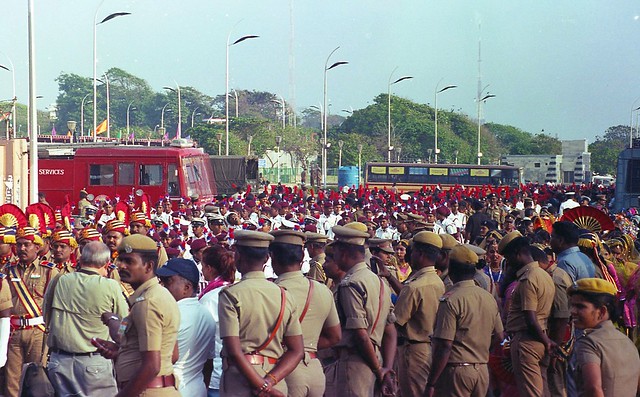 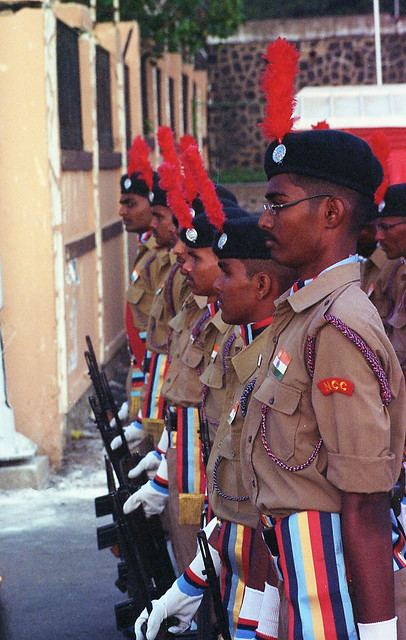 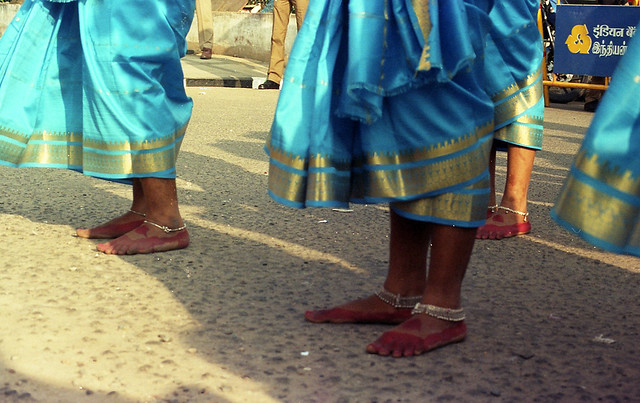 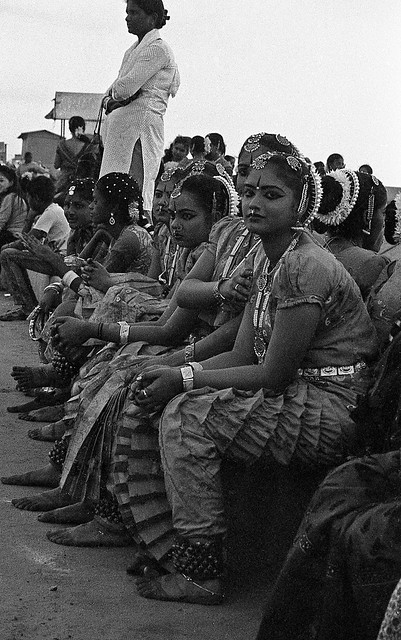 Once the parade started, it was full speed ahead! 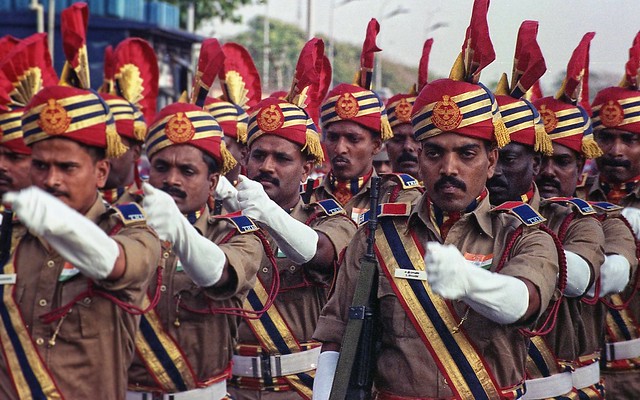 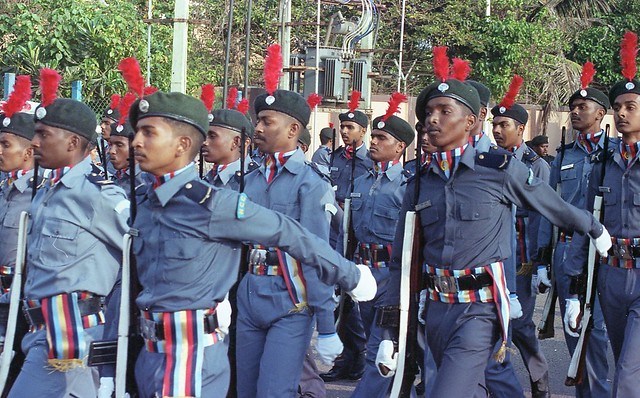 A good time for the entire family! 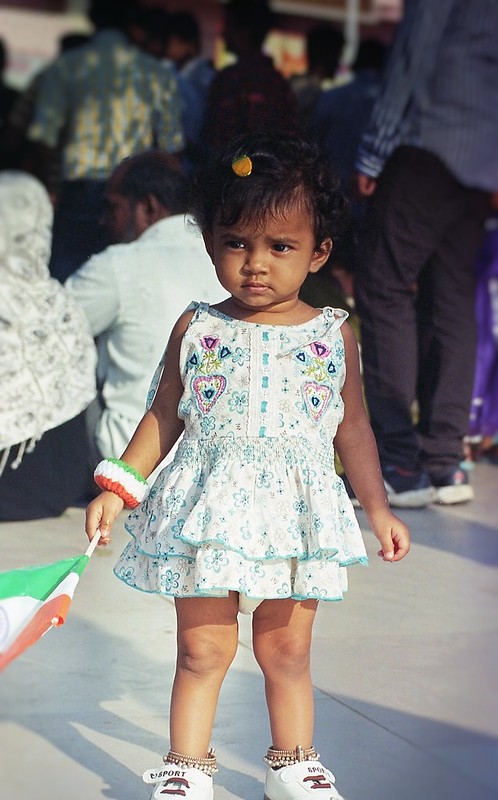 Don’t know what Republic Day is?  You can read more here.  And you can see some press photos of today’s event in Chennai (much better than mine!) here.

This entry was posted in Life in India, Uncategorized and tagged Chennai, India, pageantry, parade, Republic Day. Bookmark the permalink.