One of the best things about Chennai, for us, was the “photowalks.”  A photowalk is basically just walking around with a camera and seeing what you can photograph.  Often these walks are in groups.  I discovered photowalks in Chennai, though they happen all over the world – and there is even such a thing as a “global photowalk.”  But Chennai is especially well-suited for them, for three main reasons. 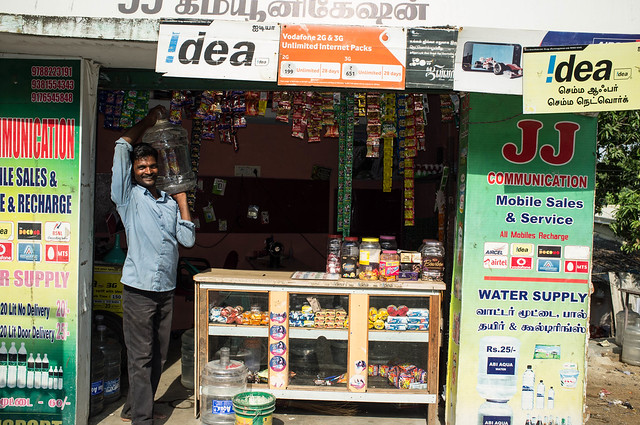 First, the people in Chennai are some of the friendliest you’ll meet anywhere in the world, and they seem to love being photographed. I usually give people a chance to let me know that they’d rather not be photographed, and in my two years living in the city, I can’t remember the last time anyone objected. If you are trying to capture a specific expression, or pose, or moment – which in most places you’d have to be either fast or sneaky about, to avoid people specifically posing for the camera – in Chennai people will often freeze in place and give you time to “get the shot.” 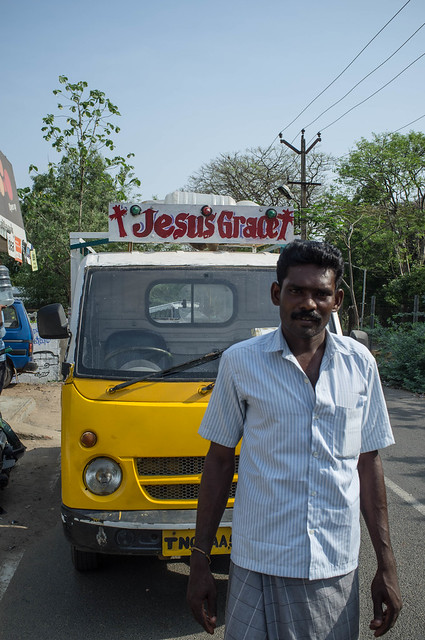 In many cases, people will see you have a camera, and ask you to photograph them.  Which is OK, but once you start doing this, you’ll have more and more people asking you to do the same for them!  And while this can detract from your street photography experience, it all underscores the friendliness and willingness to be photographed, of the people in Chennai. 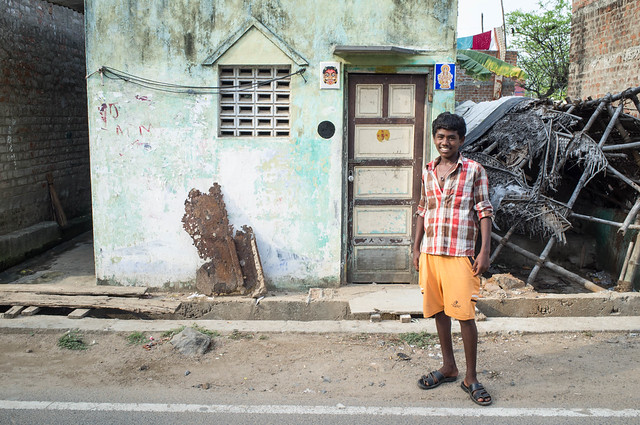 The second reason Chennai is so great for photowalks is there’s just so darn much going on.  OK, so to the locals, cows walking in the streets, traffic going in all directions, and lots and lots of people may seem like ordinary daily life to the locals – but to an outsider, the colors, and conversations, a bike leaning against a wall, even just the wall itself, represent millions of stories in a city the size of Chennai. 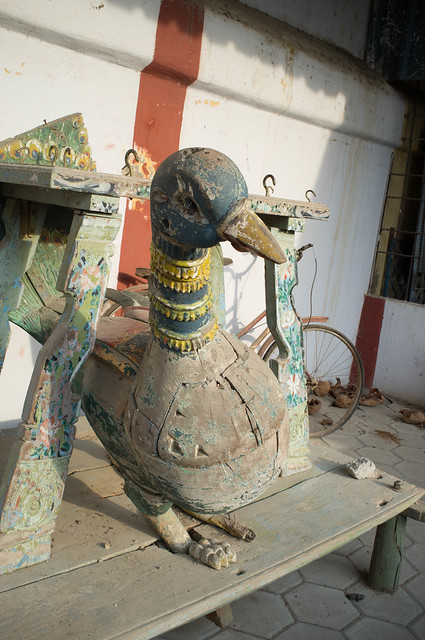 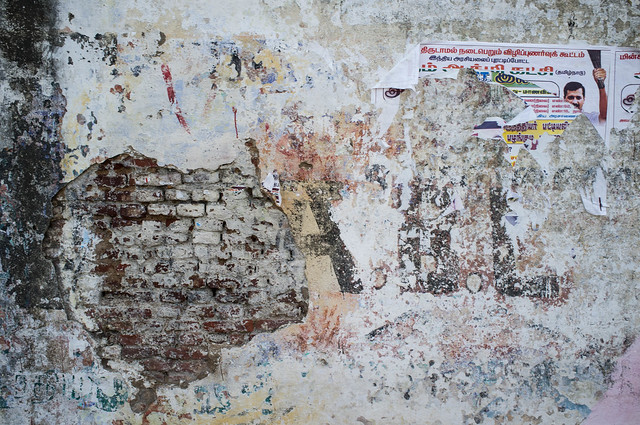 The third reason Chennai is so great for photowalks is  in Chennai, they are organized within a number of different groups.  Some are organized by photography shop owners, others by clubs (not just photography clubs!) and others by photography enthusiasts.  As a result, photographers gather every weekend – generally early Sunday mornings – in groups of anything from 5-6 to nearly 50!  One of the biggest groups is the “Chennai Photowalk” group.  The group’s Facebook Page announces the walks, which take place every two weeks, and on the group’s Flickr page, participants are invited to post their best photos. Chennai photography enthusiast and group organizer Ramaswamy (Ram) Nallaperumal, has mapped out around 90 different routes around the city, and he also stokes interest in all things photographic in Chennai with his photoblog “Daily Photo Chennai.” 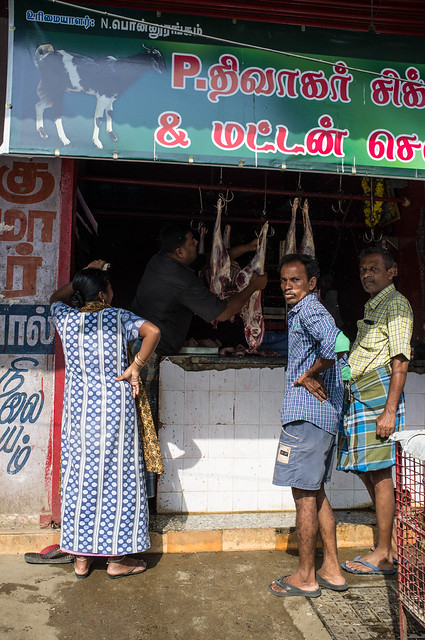 Each photowalk includes a group photo of the participants, and while the number of people – rarely under 40 – can be daunting, it does provide access to other photographers who may have feedback or advice on photography or equipment, a place to buy and sell used photography equipment, ideas on what makes a good (and bad) photograph, and if you share your photos, feedback. Ram or other volunteer group leaders will often provide information on some of the historic or cultural aspects of the sights along the walk, which helps you appreciate Chennai that much more! 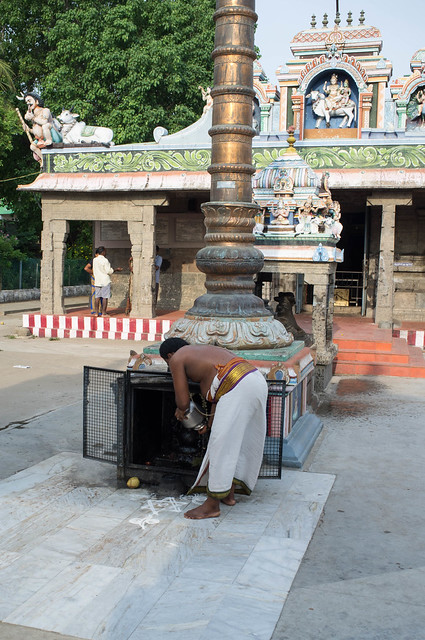 If that’s just too many people for you, there are plenty of smaller groups around, but it often helps to join the bigger group and talk to some of the others who may be aware of smaller walks taking place in the future. It’s a great way to discover parts of Chennai you may have never seen before – or were afraid to visit all by yourself. The photos included in this blog post were all taken on “retrowalk” #18 – after doing the 89 or so initial walks, the group has circled around to the beginning and is repeating all the walks.  That walk took place at Tirusulam, and led us to the tallest hill in Chennai, which offered an impressive view of the city and its surroundings.  Happy photowalking!

3 Responses to The Chennai Photowalk