This latest roll of found film is a 35mm roll of (I think) slide film.  I say “I think” because I actually developed this some time ago and have been carrying the digital versions only.  They were pretty dark and I had to use a homemade lightbox to photograph the negative, invert it and change it to monochrome using Photoshop.

The first picture really surprised me.  Ostriches!  Having lived in southern Africa, I thought I might have come across someone’s vacation photos from a safari trip abroad. 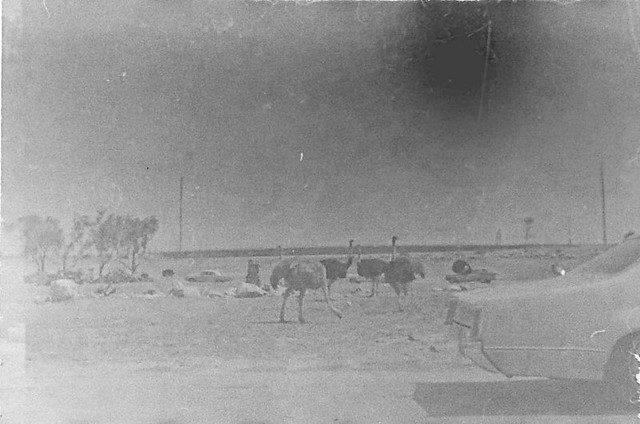 But as I worked my way through the remaining photos, I concluded that this is likely some sort of safari park in the United States.  The biggest clue was this giraffe trying to break out of its enclosure. 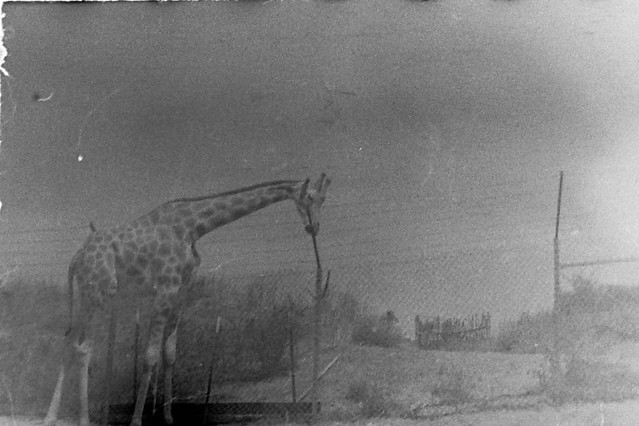 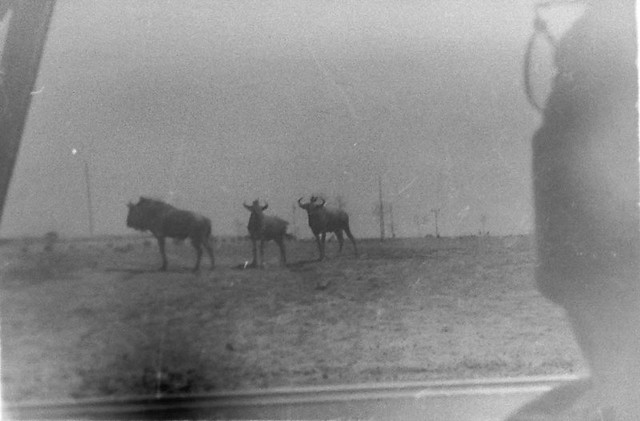 Clearly way too many fences for this to be out in the wilds of Africa.  From the cars, I’d guess that this roll of photos is from the mid-70s.  Well, not just from the cars.  If you’re old enough to have owned one of these bikes, you’ll know what I’m talking about. I think I had one circa 1974! 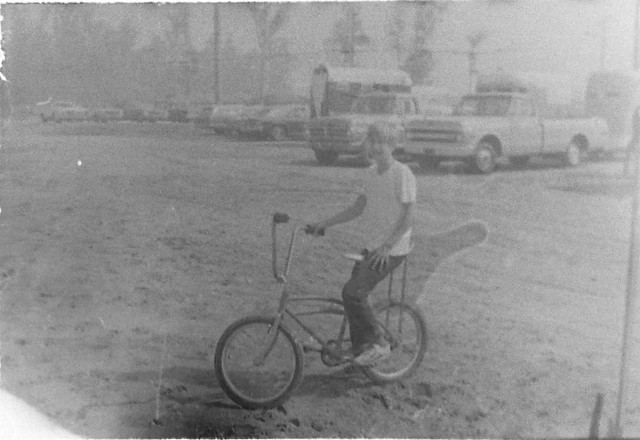 The owners of this roll of film they never bothered to develop were also into horseback riding. I’d guess the kid in the portrait should be in his early 50s now. 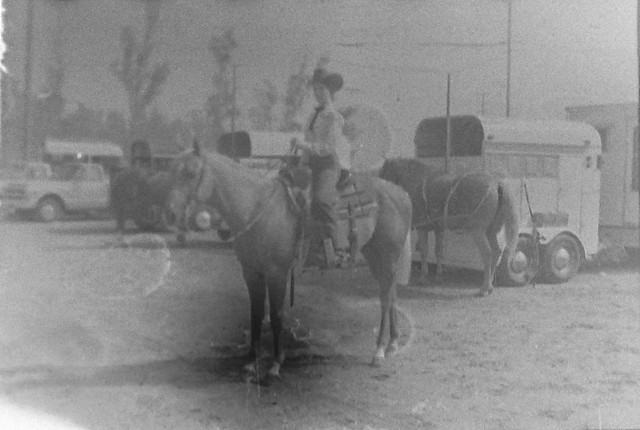 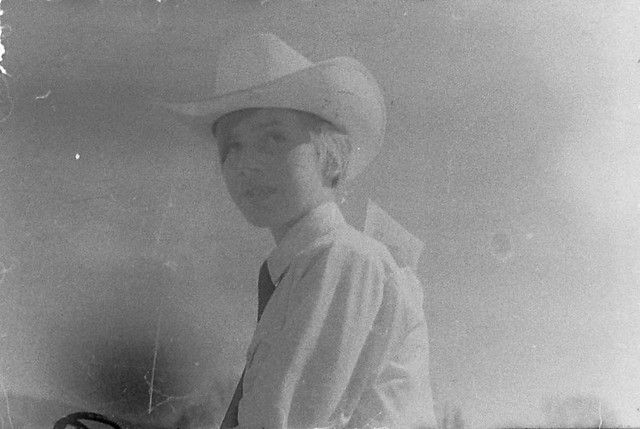 The final grouping of photos was of the kids diving into the pool. This may have been a part of the same trip. If all of the photos were taken in the same part of the country, I’d guess these people lived in the southwest. This suggests the safari park in San Diego as a possible location – but nowadays that park does not appear to offer “self-drive” tours. Not many do. It may have been different in the 70s. Nowadays you have to worry about lawsuits. 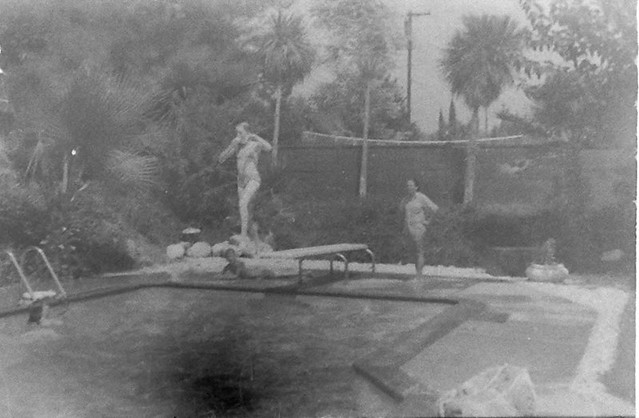 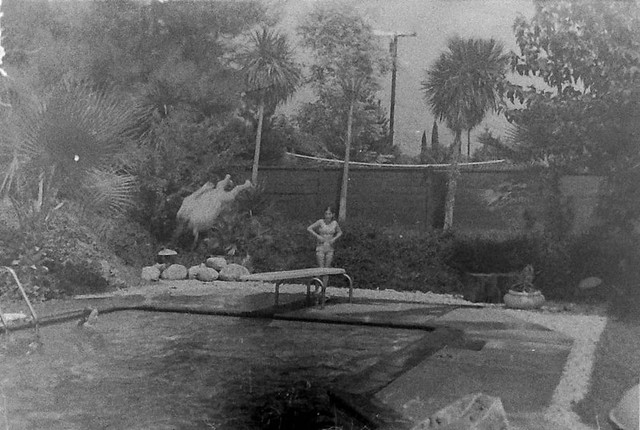 I’d appreciate any ideas. I’ll include some of the remaining photos below.  You can always click on them to enlarge them – but there’s not going to be much more resolution as these are all digital photographs of the negatives. 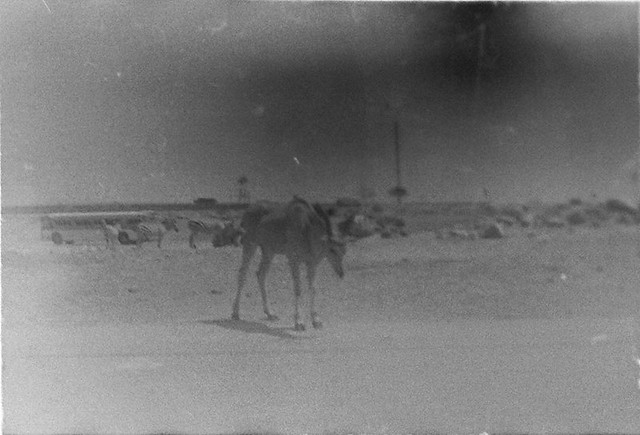 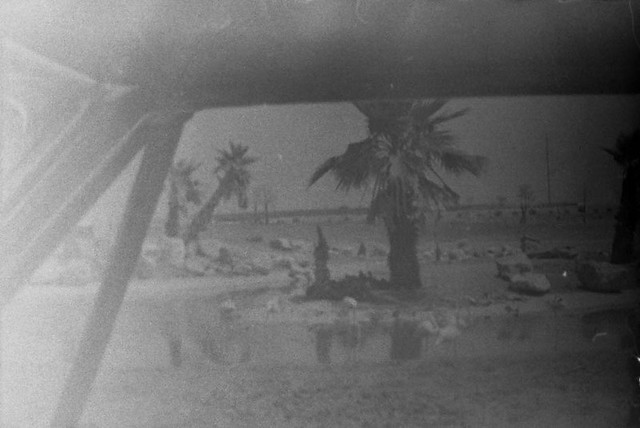 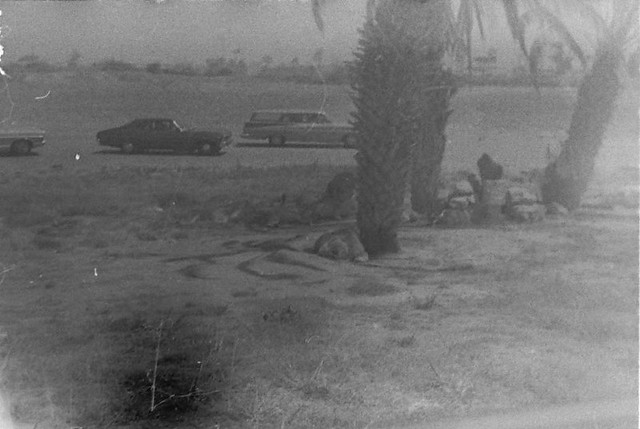 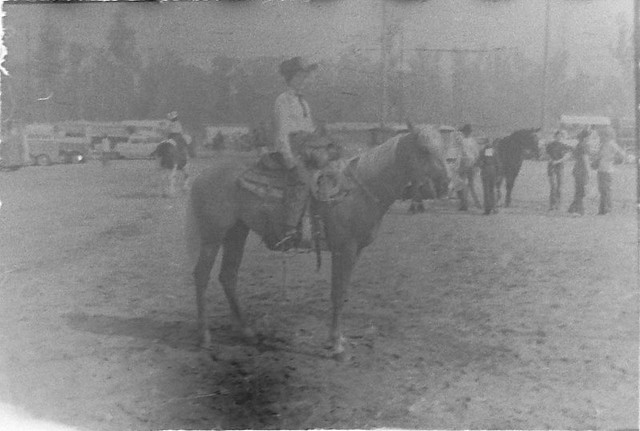